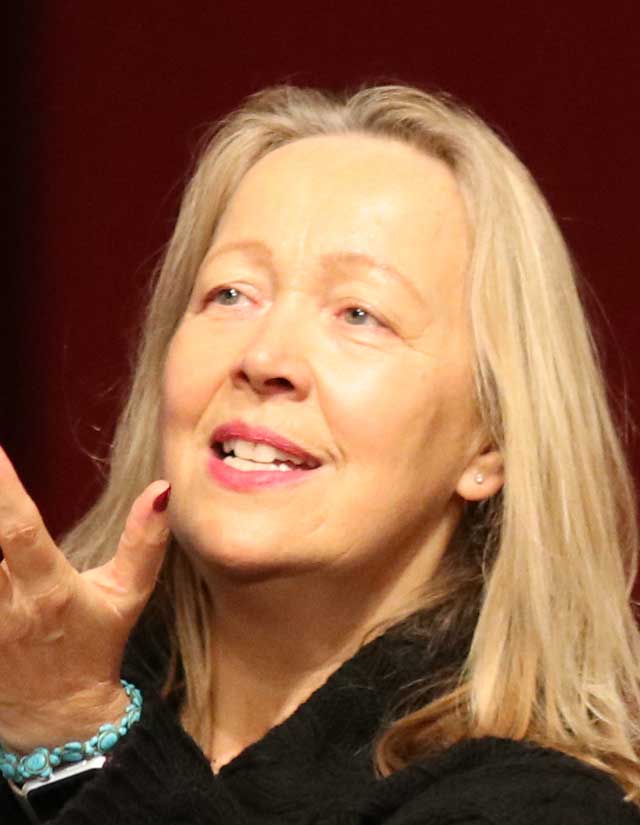 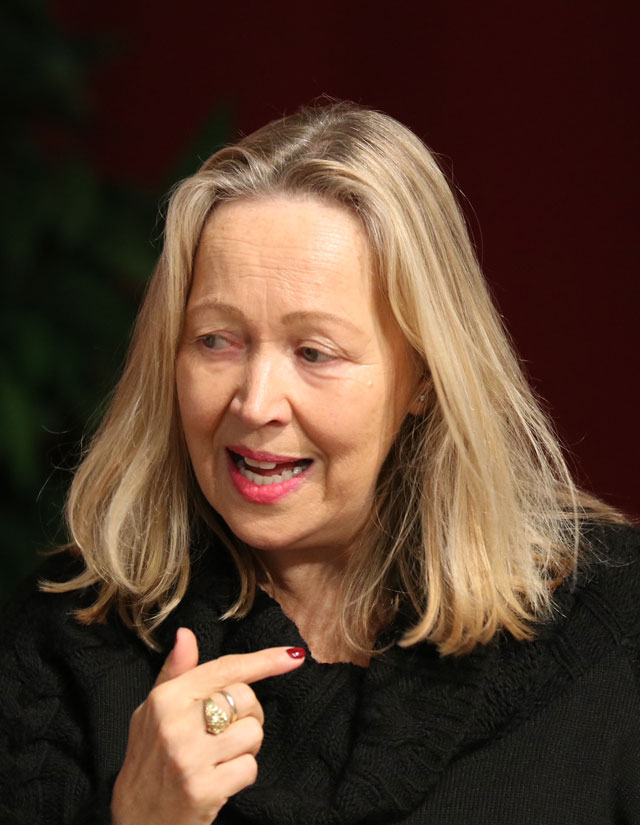 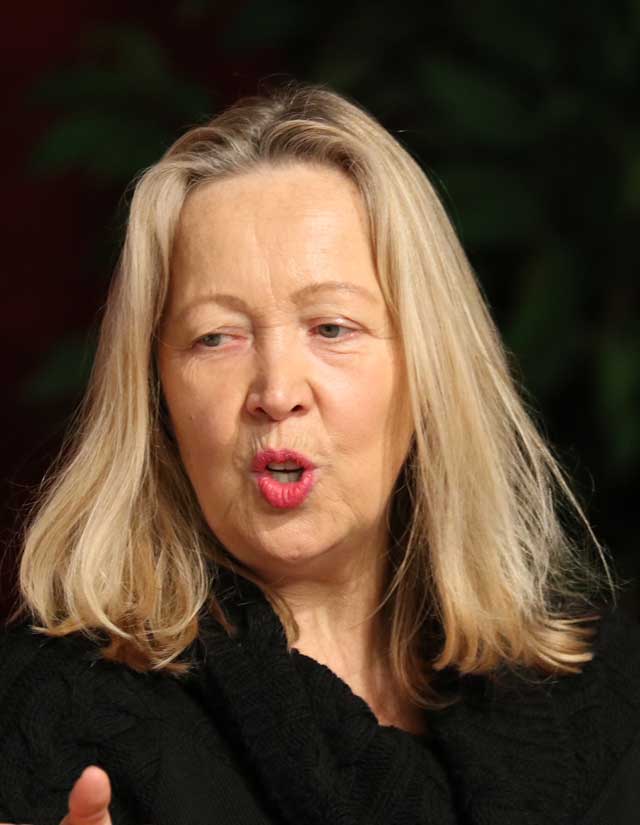 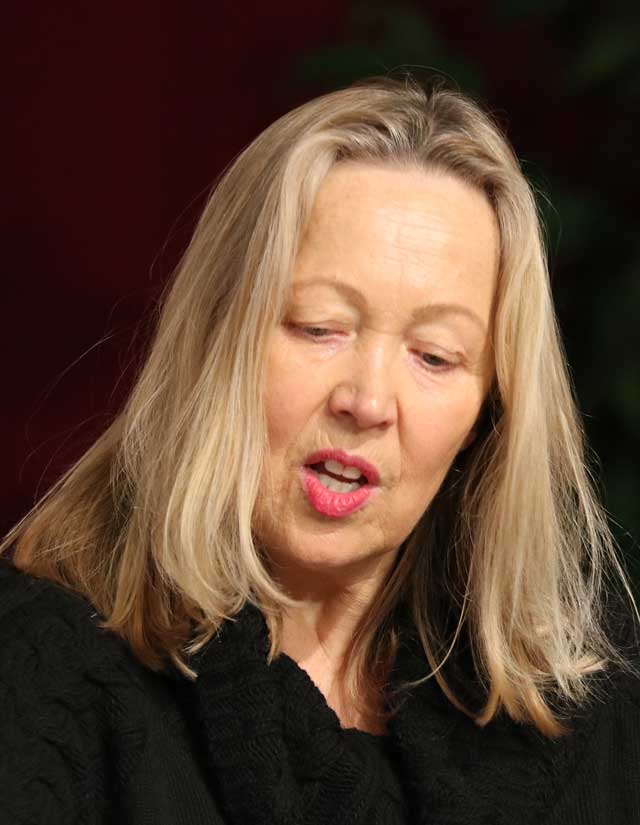 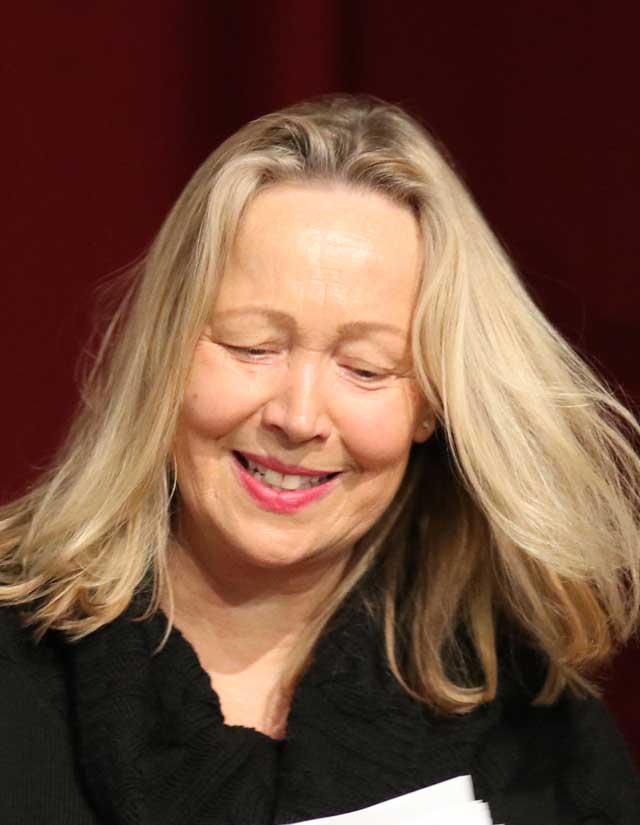 With over 80 productions, the Director Gabriele Rech, who has been nominated and awarded several times (Theaterpreis Gelsenkirchen 2017, three times nominated for the best production NRW 2017, nominated for the artist prize NRW, audience award for the best production of the year 2008 for „La nonne sanglante“ in Osnabrück as well as numerous mentions in the critics – annual surveys the trade press as the production of the year, her „Magic Flute“ in Weimar, the „Winterreise“ in Bielefeld and „Hoffmann’s Tales“ in Kassel were voted the best by the trade journal Opernwelt in comparison with other productions of the works) at numerous major stages in Germany, Austria, Switzerland, Italy and France with highly acclaimed music theater productions.

After studying German and English and working as a freelance acting assistant, Rech initially worked for several years as an assistant director at the Musiktheater im Revier. She immediately received the Gelsenkirchen Theater Prize for her directorial debut there. Since then she has worked as a freelance director on over 80 productions throughout Europe.

Since April 2010 she has been a professor for scenic instruction at the Cologne University of Music and Dance.